What we do best

Incorporating learners'interests in a language course helps to grab their attention and therefore, to achieve an efficient and long-term learning.

We offer a permanent feedback to the learners, validating or invalidating the content to study during the course to keep focus only on your specific needs , held internal or external workshops.

Your professional needs are adressed

Our teachers have learnt to build the most efficient lessons for everyday purposes, grammar acquisition, self-confidence in speaking, job interview and so on. Course pursuing a specific objectives for professionals and immersive French learning experience through Stockholm are available on demand.

I play so I learn

Tailored French Game Lab combines the traditionnal school curriculum with a French immersion in the language in a fun and engaging way.

We established your program together

We listen to your way you do your job and we build propositions based on your goals and your business routine.

We craft carefully your program

We are fully dedicated in reaching your goals on due time, being the most reliable that you could count on. We will do whatever to make you successful. 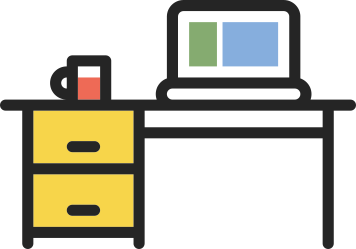 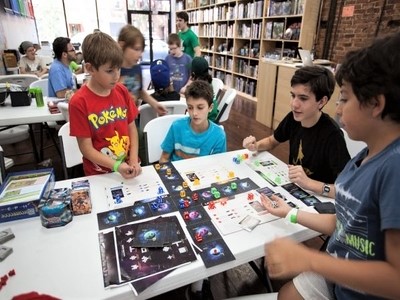 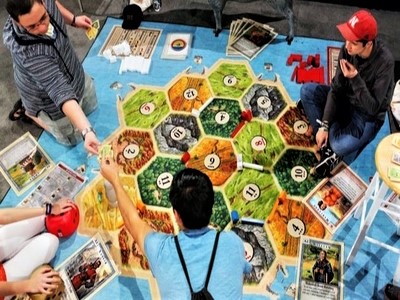 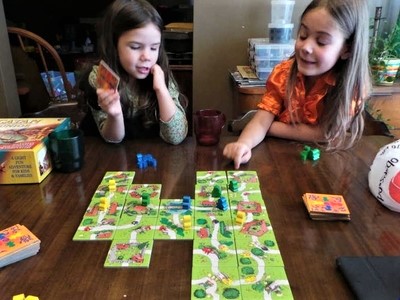 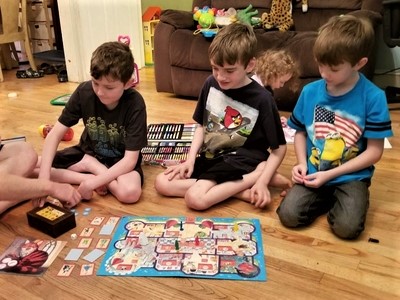 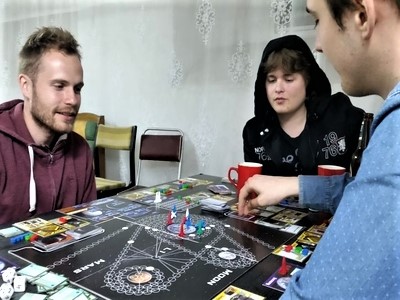 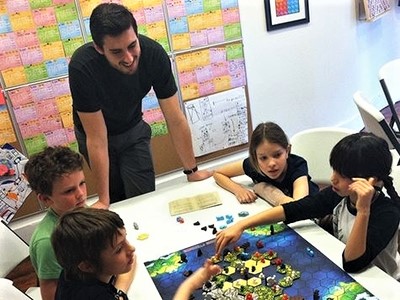 Living on an island

ALL IN FRENCH INTERACTIVE PROJECTS ON TOPICS THAT THEY CHOOSED

Science-Fiction: I stressed in this project cooperation, team inclusivity. I used time-pressure for an exciting experience to escape the lethal final countdown, by cracking a code. A modern escape game, with a lot of emotions and memorable moments. The imperative and conditionnal modes took naturally their place in this session, using a lot numbers, for these guys that liked mathematics!
Fantasy Quest: For this project, I have followed the rules of that kind of game's universe: accepting a quest in the hope of glory, meeting various characters, trying to deduce if the data they gathered to our heroes was reliable or not, fighting them if necessary, discussing tactics in this role-playing game on the floor, making the quest even more immersive for our giant heroes !
Finding Your Way: Basic French and basic game mechanics were used for these two kids. Their goal was to follow the rules, checking if the other player has moved correctly. They have to find their way in a jungle. moving around a map; controlling the area to secure a path to reach the temple first, and explaining to me secretely what they have planned (near future).
Police Inquiry: In this family's project, I have had to unify the whole family around another classic in the tabletop game: a police inquiry. The members of the project were both parents and kids, in their house. On the floor to follow the habits they had, keeping them relax. Basic French was used when studying a police case, analysing the crime scene; interviewing suspects according to the description of witnesses; building hypothesis on how the thieves have found where in the house were hidden the jewels of the victim.
Space Mission: An interesting classroom's atmosphere, settled around a tabletop game that features a space mission on an elegant board, to facilitate the immersion of these young students in engineering ! The goal was to make them speaking a proper technical French in use in their domain of studies. They had to deal with optimisation of resources, calculate trajectory, but also to face unexpected decisions of their hierarchy; to estimate probabilities, and then write reports.
Living In An Island: In this project, the context was an island, and the goal was for them to make me rules' propositions that use the game mechanics that I expressed. Talking about rules, they have to master the use of the modals, to expose the reason of their choices or preferences, and convince their fellow members,

If you are also interested in setting immersive and memorable experiences in French, for you, your students or colleagues, at home. in your classroom or at your office, please contact me at Tailored French AB and I will craft for you a whole course and a project that fits your starting French level, your age and your interests. I have many years of experience in using the power of the tabletop game for teaching French and a lot of home-made or adapted teaching material, with certainly the one that you have always dreamed to play with !